I WILL DEMYSTIFY YOUR NUTRITION AND FITNESS

Our knowledge of nutrition, training and mindset has developed further than any other period in history.  Confusion, sales gimmicks and delusion can come with these developments as others capitalise upon the "next new thing".

Join us and finally understand your 21st century body, live a healthy life and take control of your fitness and nutrition.

Bring your best and healthiest self into tomorrow. 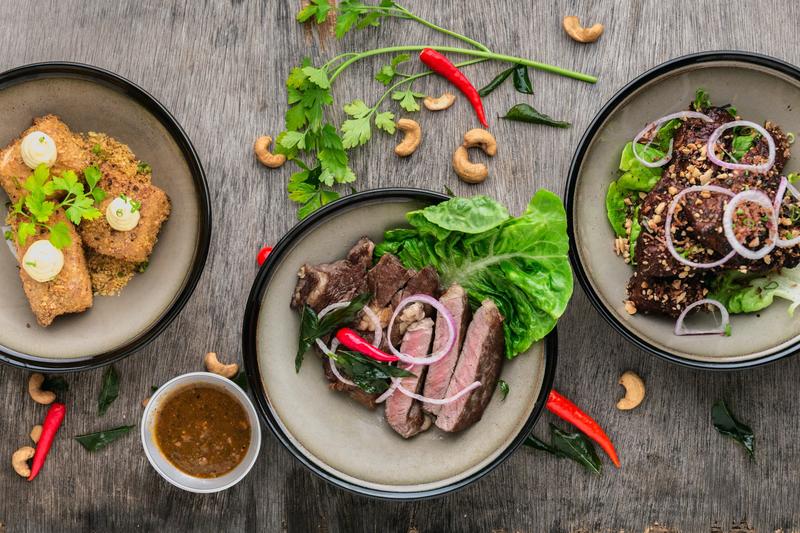 Understand how to fuel your body for health, sports performance, longevity and to reduce your risk of disease. 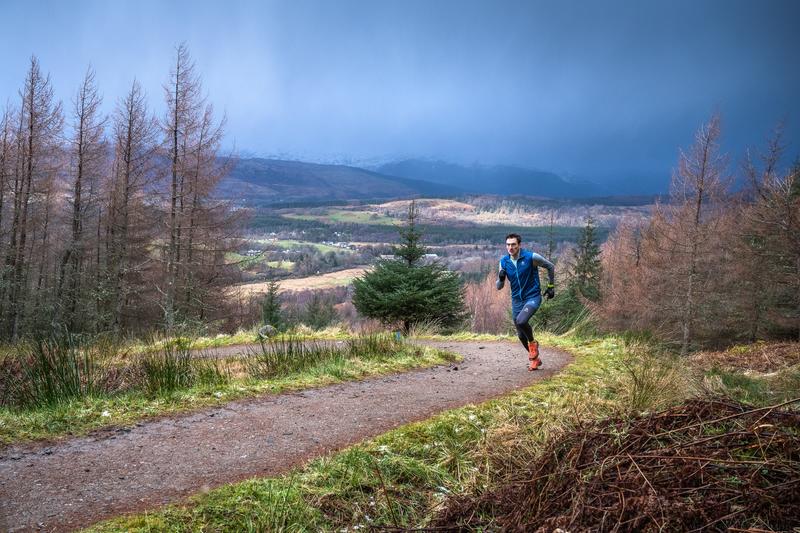 Learn how to become stronger, fitter, faster and use your body to improve your health, wellbeing, life and performance. 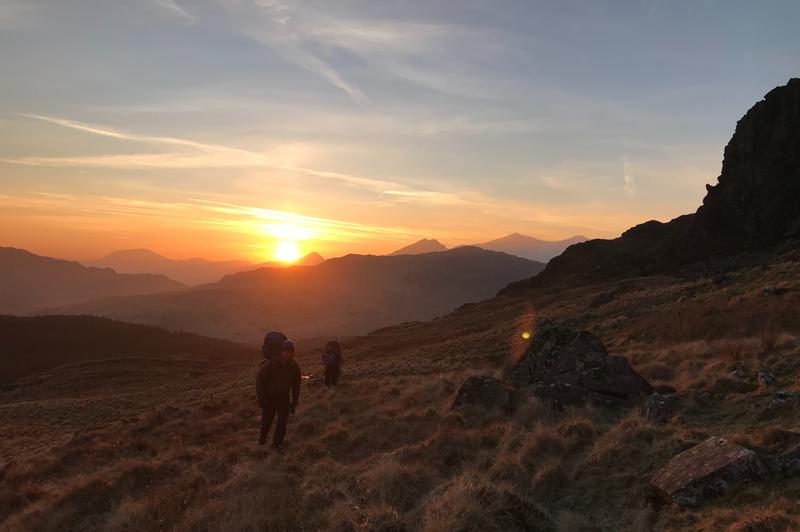 For body is the vehicle, the mind sits in the drivers seat.  Program your mind to give yourself direction to your goals.

Join our 21st Century membership now and get access to the latest nutrition, fitness and mindset workshops, articles and tactics that will bring out your best and healthiest self. Go LIVE with Ben every month for brand new training, accountability, mentoring, and Q+A as part of the inner community.

Do I Need Coaching?

Your nutrition and physical health are the foundations of your high performance life.  Neglect one of these areas to the detriment of bringing your best self forward.  With the best will in the world, we are not always able to go it alone.

Coaching will be your bespoke and personal guidance, support and accountability through your own journey.  Whether you are an aspiring athlete or just want to live a healthier, fitter and better life, our coaching packages will prove to be your best self-investment.

If you feel as though you are lacking, or there should be another gear, then let Ben lead you on the right path. 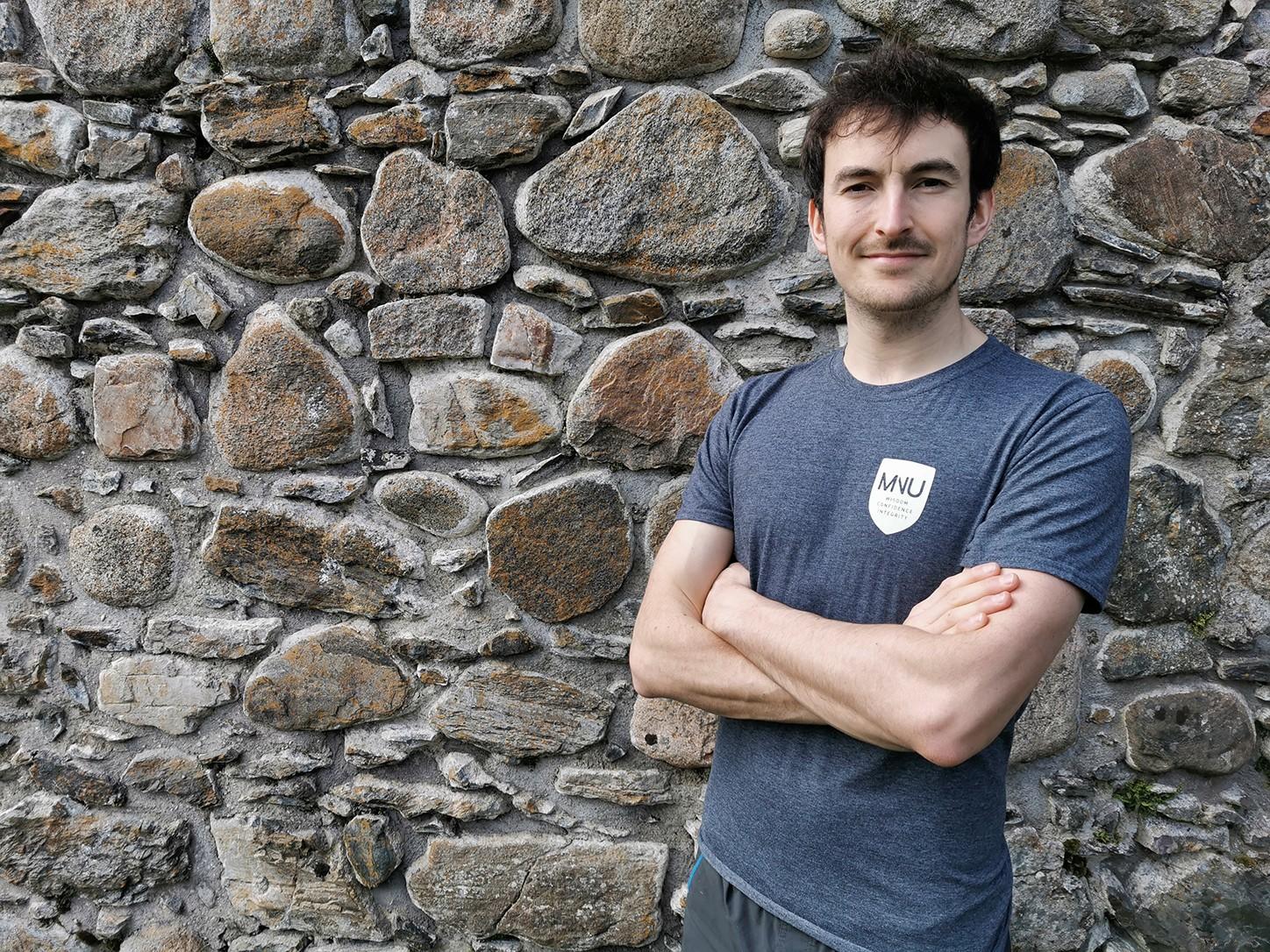 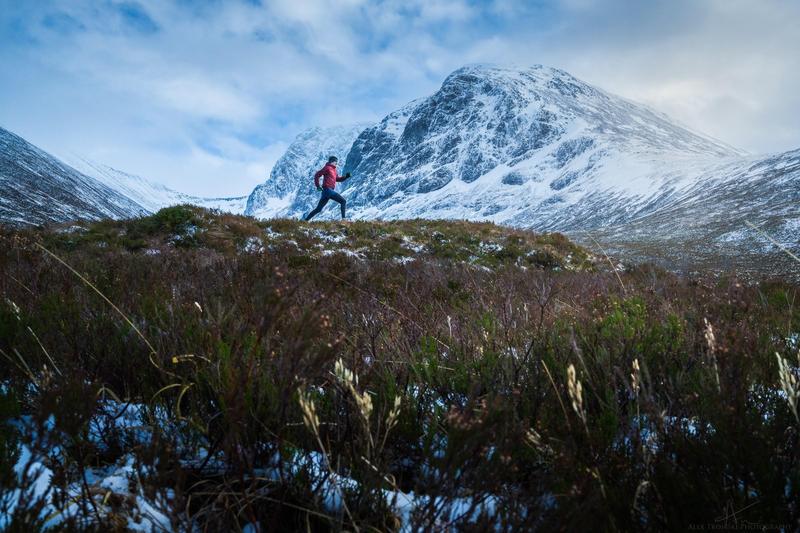 Whether you are training for your first marathon or a seasoned runner, a cyclist on your way to a sportive or competition, trying to make weight or gain muscle, nutrition coaching can help you achieve your optimal performance and perfectly complement your training. 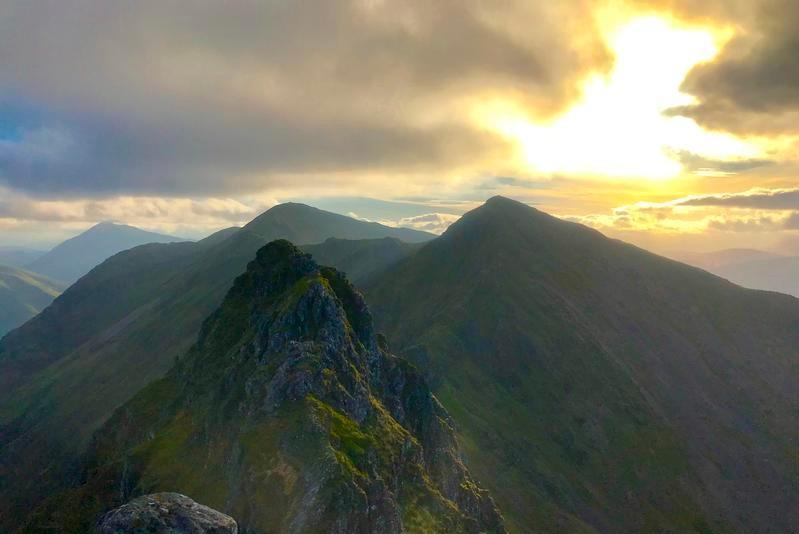 Next Level Fitness and Nutrition Coaching

Athlete or not, a healthy lifestyle can mean the difference between a happy, energetic and optimal life, and living feeling like there should be another gear.  Combine bespoke physical training with the best nutrition programming and mindset tactics and you will discover the next level YOU. 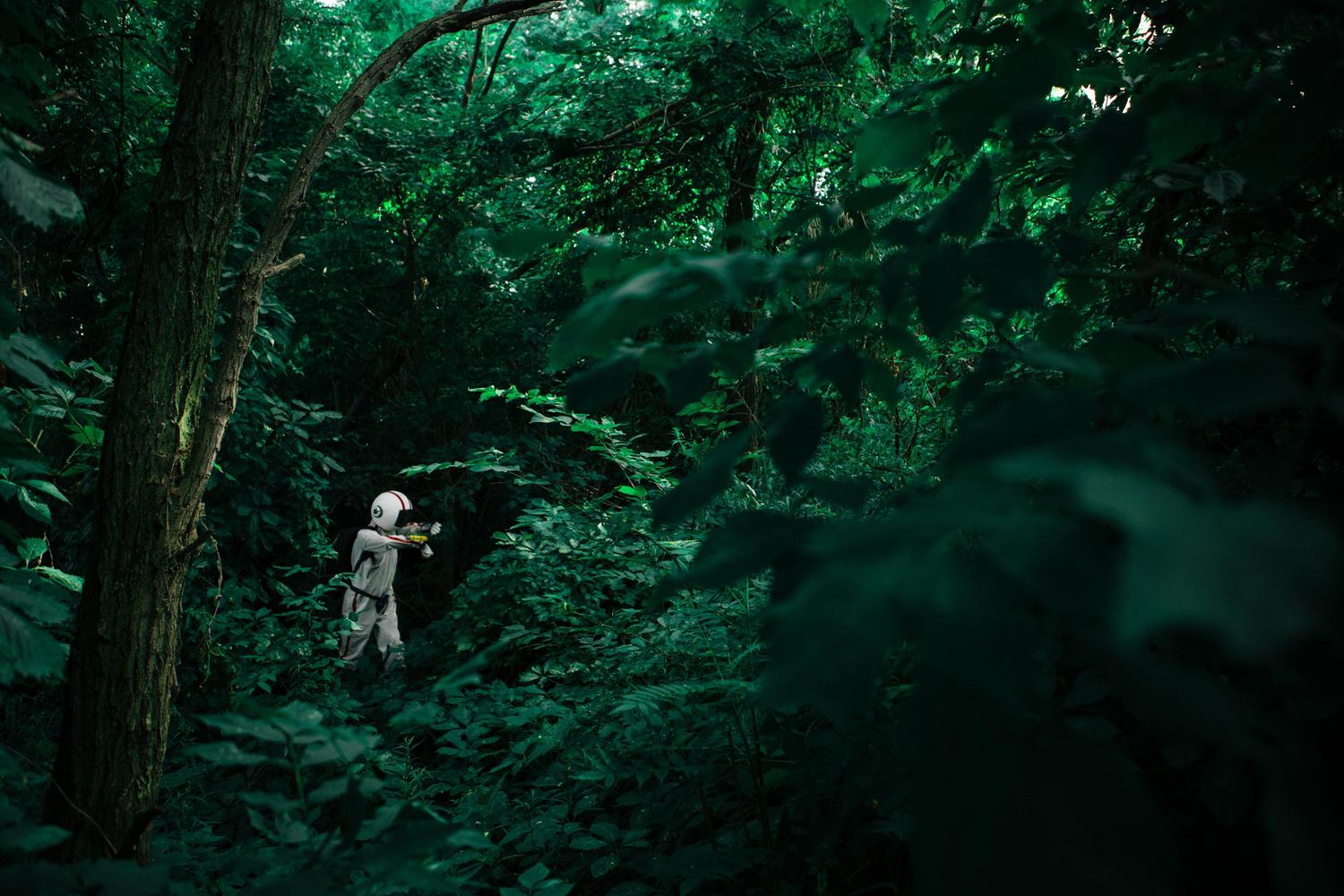 Its Just Too Complicated

I strongly believe that we are lacking the basic knowledge and understanding of what makes up our food and how it effects our bodies.

My mission is to educate you on the foundations of food, to empower you to take control of your own diet and nutrition, fitness and mindset.  Fad diets, quick fixes and pseudoscience clog our social media and Google can often leave you more confused than when you started!

With empowered knowledge of the basics, you can see though this, save yourself money and find the healthiest you.

The practical application of what you will learn and the constant feedback, bespoke assistance and round the clock accountability means that this truly is the last place you will ever have to look.

Choose from a range of support options that will fit YOU and your lifestyle. Whether you are aiming for a marathon, or just trying to keep up with the kids, we offer bespoke nutrition and fitness coaching along with the habits required to really live at your best, healthiest and most energized.

Ben Turner is an MNU Certified Evidence Based Nutritionist and endurance athlete with a mission to guide you through the over-complicated world of nutrition, show you how to become a fitter, stronger and more robust person, and how to bring you best and healthiest self forward.

Ben served in the British Army for 7 years before dedicating himself to extreme endurance challenges consisting of:

2018: Run 16 marathons in 16 days in all 16 national parks throughout the UK (including the London National Park City).

Now Ben dedicates himself to help you bring your best self forward, Ben is committed to fight back against the fad diets, false claims and charlatans that only work to confuse you.

Ben is your friendly neighbourhood evidence based coach. 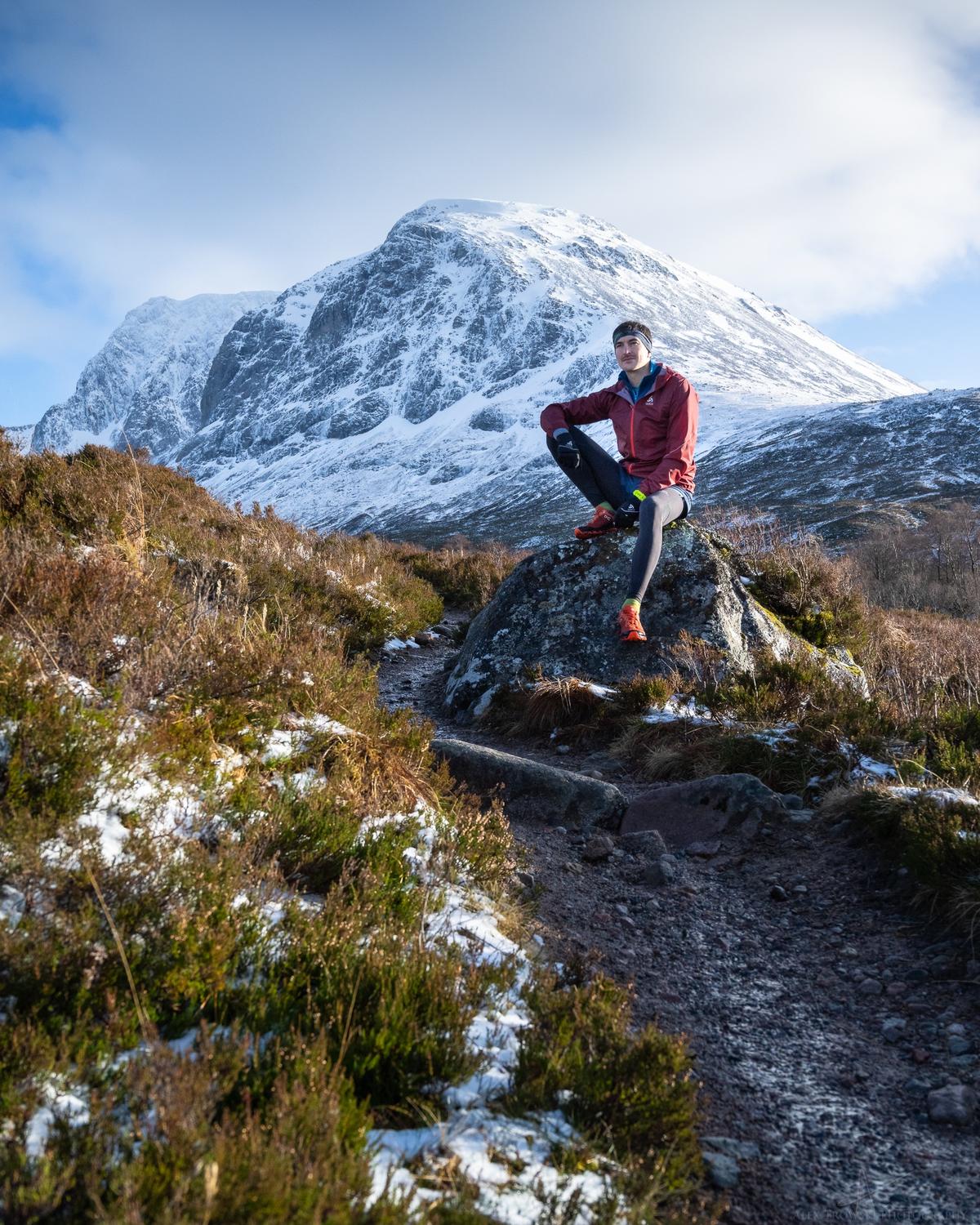 Nutrition, fitness and a healthy lifestyle can sometimes feel a little confusing and overbearing.  Here, we make it simple, plain and ease to implement.